In 2013 this house was listed for sale and it caught our eye. It’s just a cute little cape cod, but there was just something about it. We were renting at the time and weren’t really looking for a house but thought we would go check it out anyway. That was about the time we found out we had infertility issues and after viewing this house online I had a very vivid dream that I was standing in front of the house holding a baby. So automatically my heart was attached.

The house was listed again a few months later and so we walked through it (twice). I stood in the driveway with tears in my eyes and told the owner of our struggles and of my dream that I had. She could relate and we hugged and hoped that it could work out but unfortunately it was not time for us to buy a house, so we had to let it go. I even continued to have dreams about it for the next few years.
Fast forward to February of 2017. We began the official house hunt. We put bids on houses and lost them (typical in this market). I remember sitting at my dining room table one morning doing a bible study and in the study it talked about things we’ve prayed for that God has already answered, and yet we still pray expecting something different. Just how kids will ask their parents the same thing over and over but the parent is still firm on their answer. Sometimes God has already answered us in our prayers, yet we are hesitant to believe it. So I prayed about what God has already answered me on and this house came to mind. It wasn’t for sale so we took a step of faith, wrote a letter to the current owners and told them our story. Maybe they would think we are crazy, maybe they would just throw our letter away but maybe they would have a faith like ours.

Later on we found out that when they got the letter, they certainly had no ambition of selling but thought they would go see what houses were out there anyway. The first house they looked at they put an offer on. This market is very competitive right now, yet they were the only offer and offered under asking price. Their offer got accepted! When they were moving out they found a drawing of their dream house that they drew up together before they were married and to their surprise it happened to match the house they had just put an offer on almost exactly.

We started to go through on another house and a couple days before inspections, to our surprise the owners wrote back and said they already found a new house and were ready to sell to us. We walked through the house, put in an offer and here we are. It worked perfectly with timing on our apartment lease and just basically in everything.

We don’t know what’s next but we are so happy we are here and so happy how God answers prayers even when it takes a bit longer than we would like. And we are so thankful for the journey. YAY WE BOUGHT OUR FIRST HOUSE 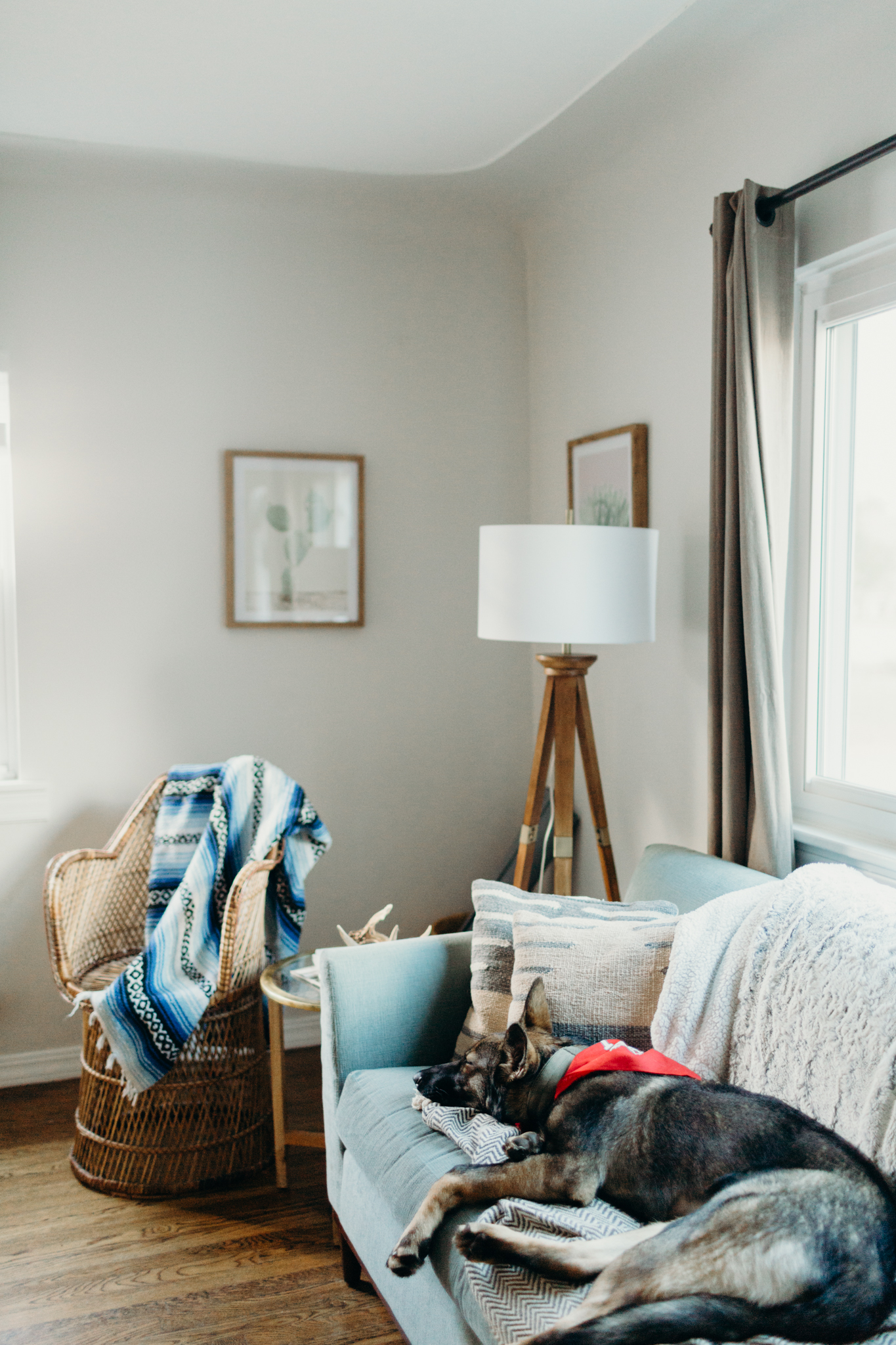 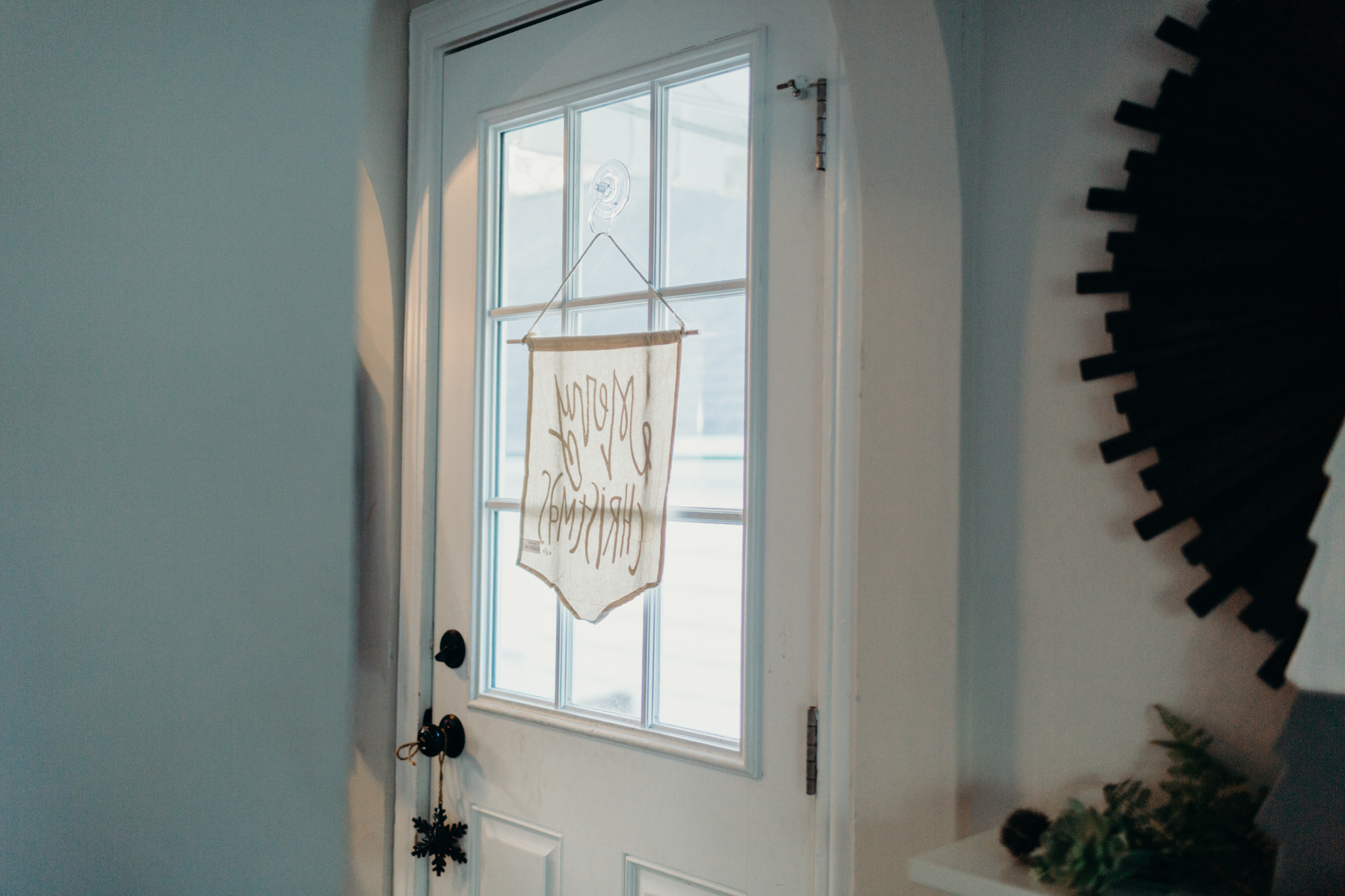 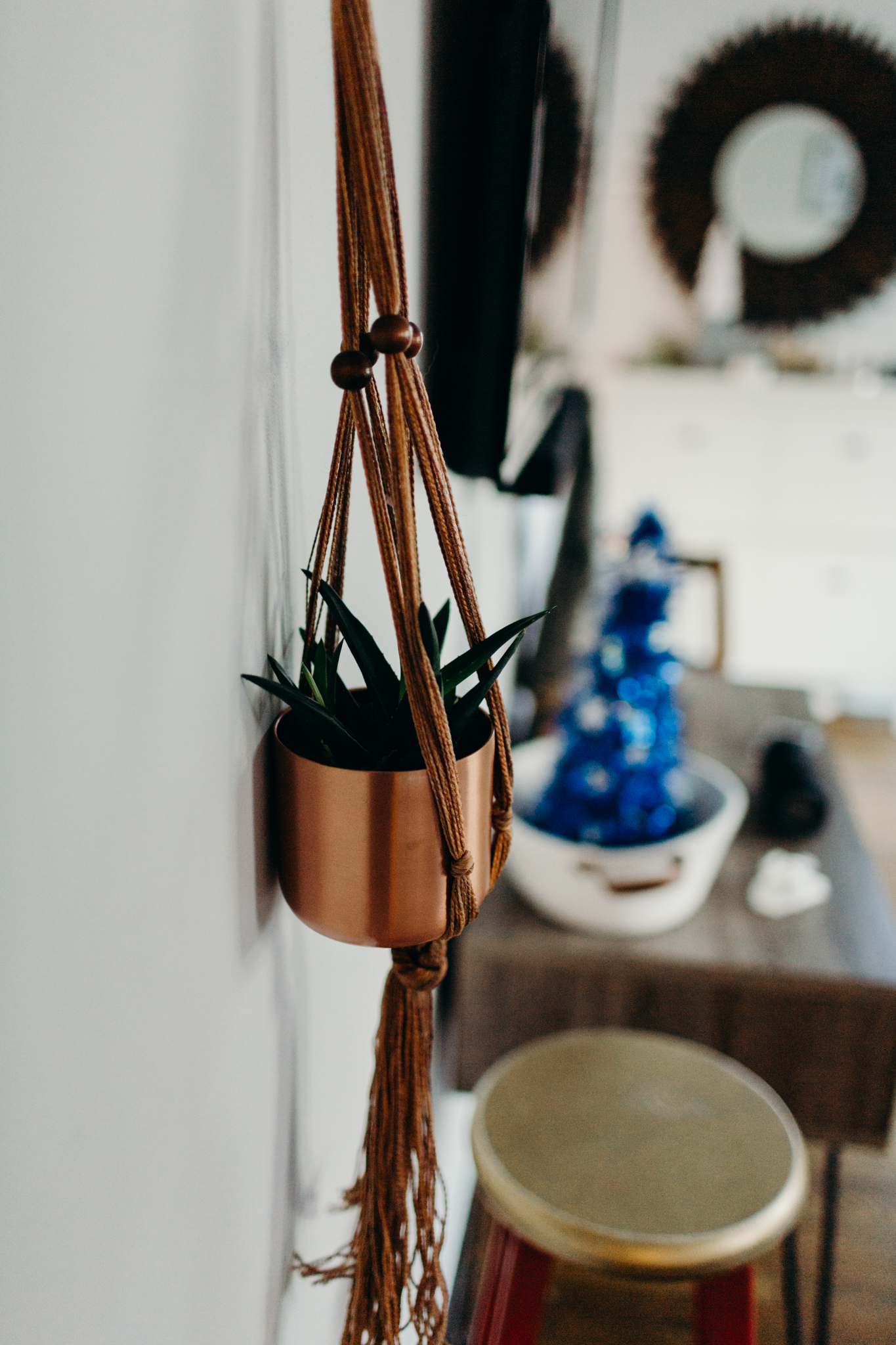 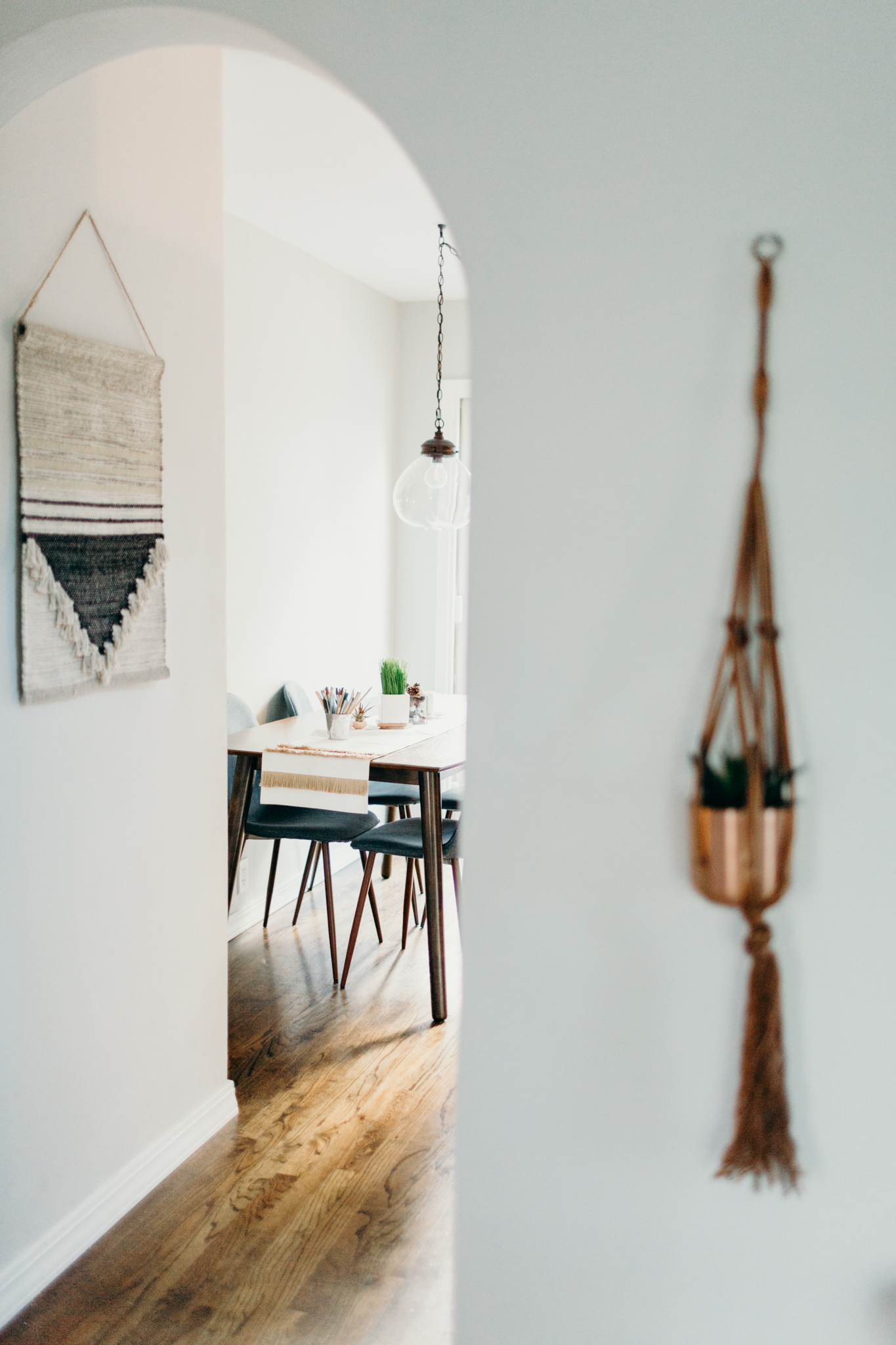 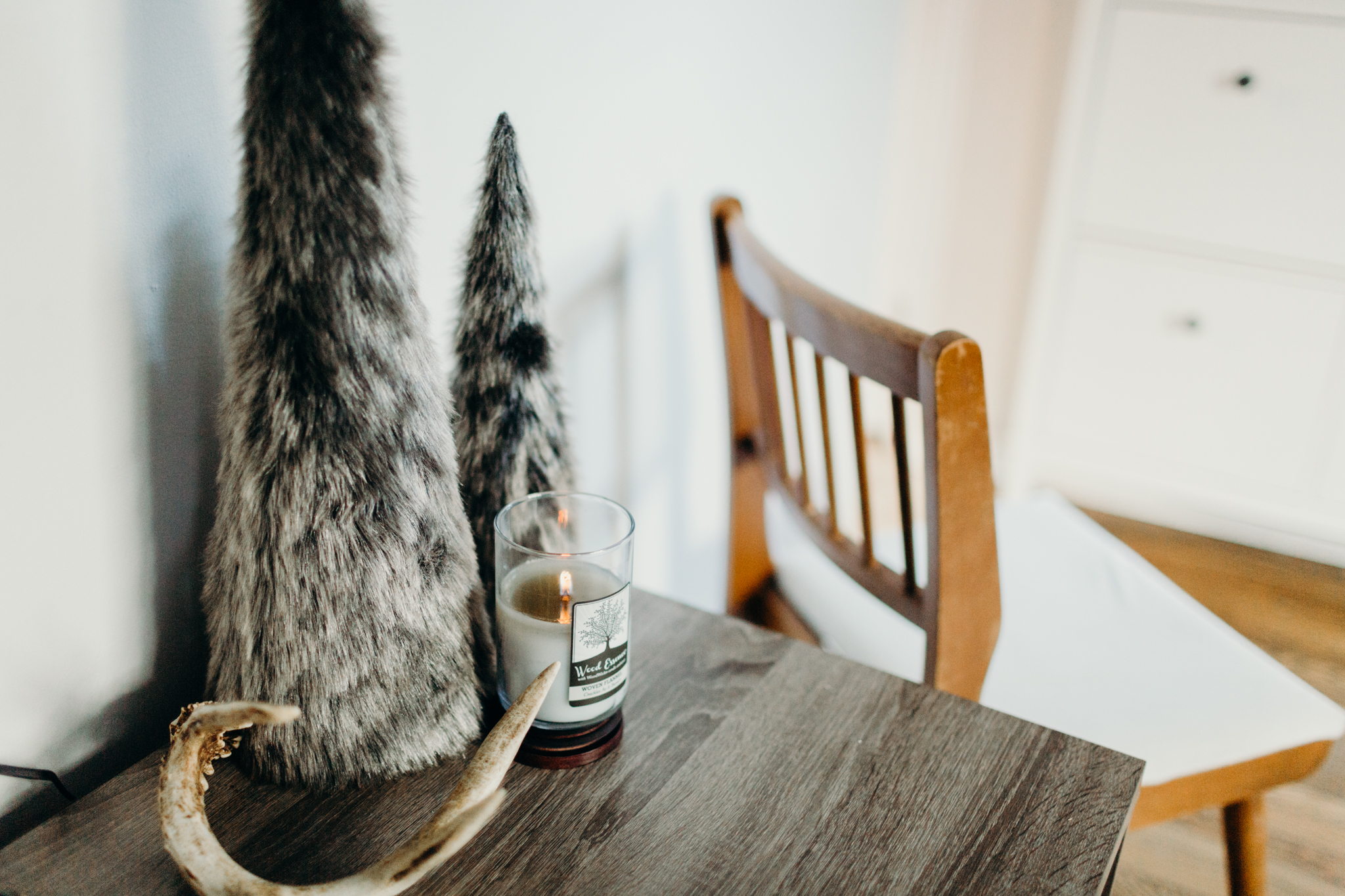 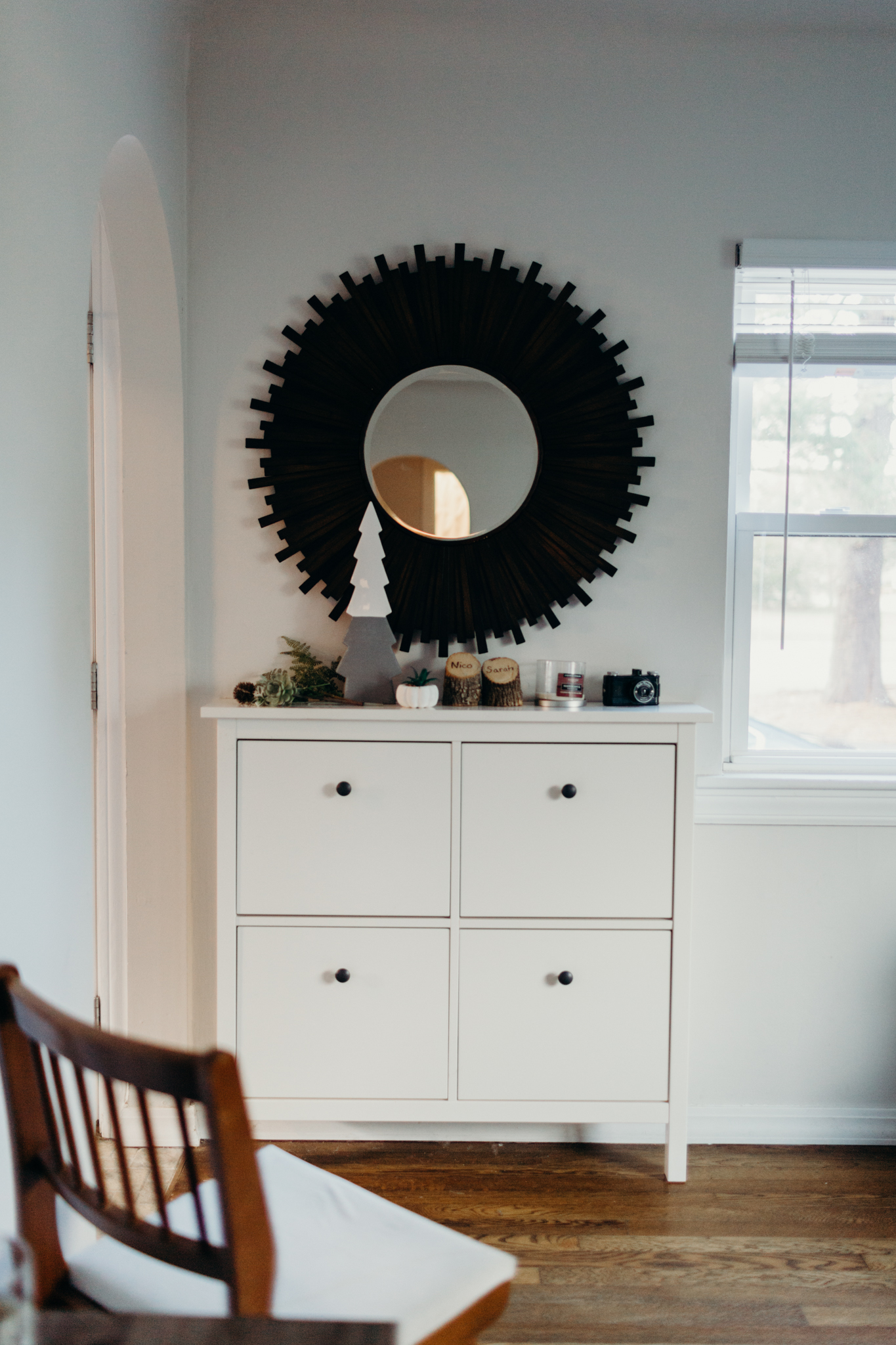 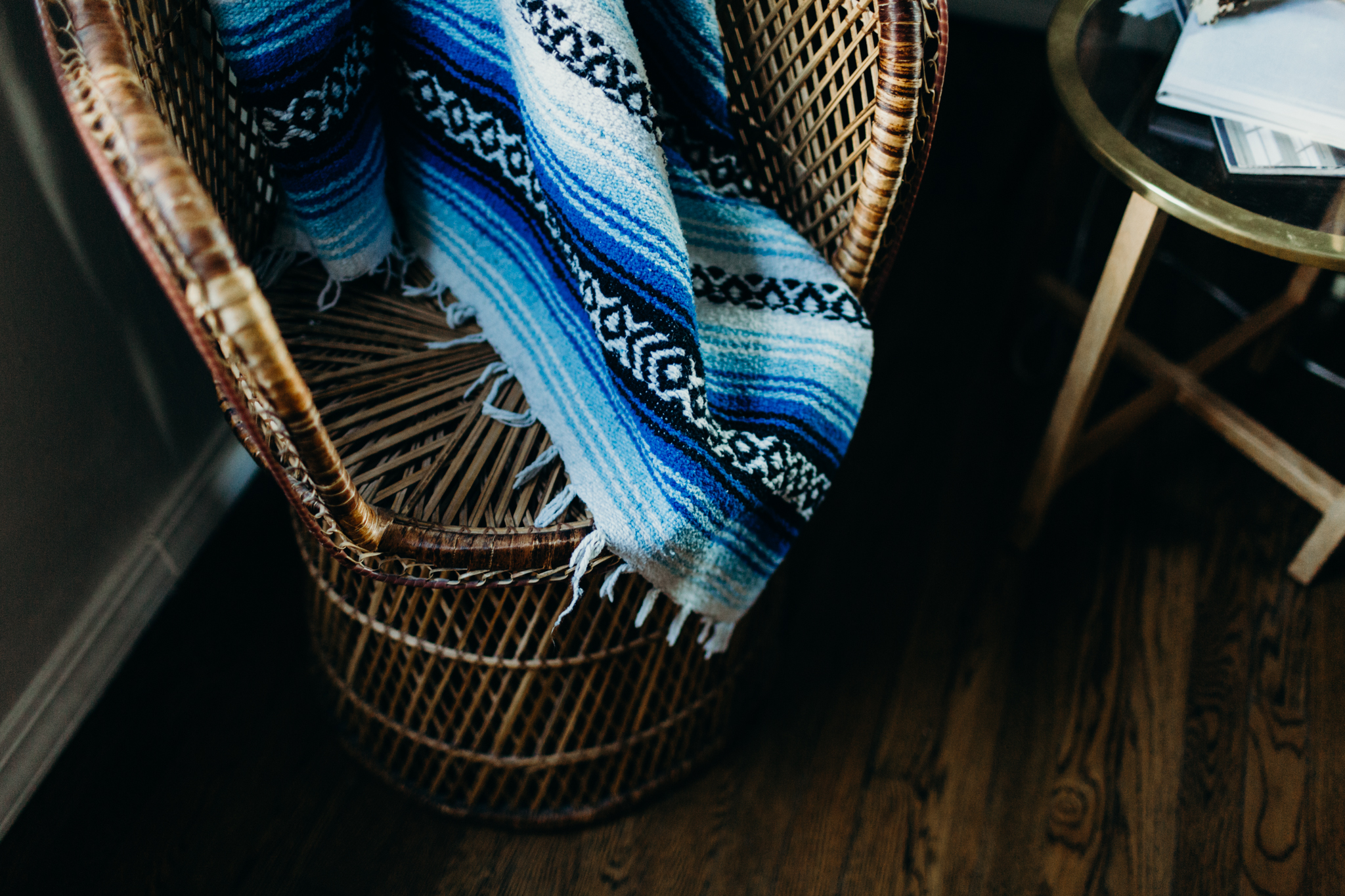 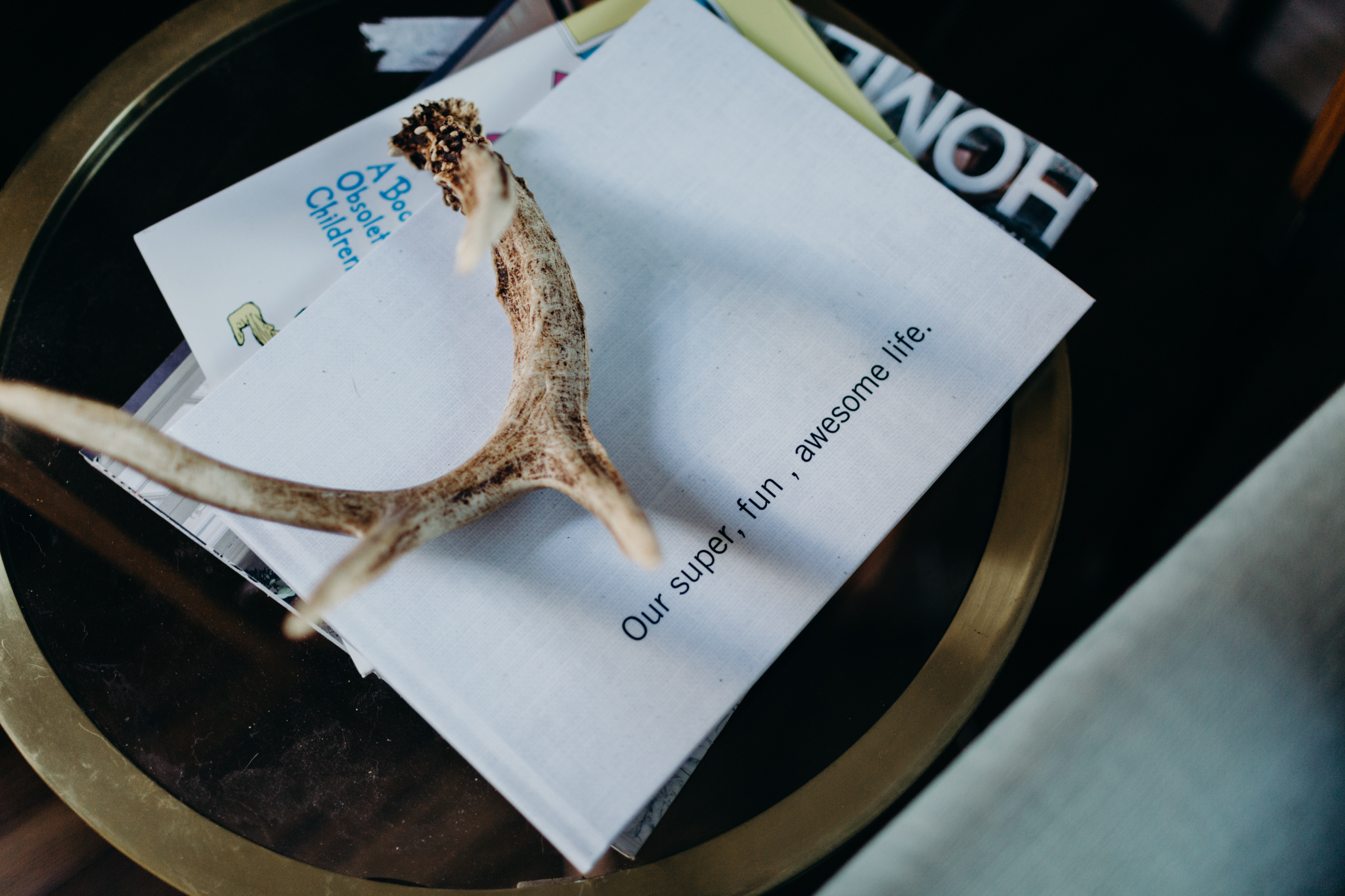 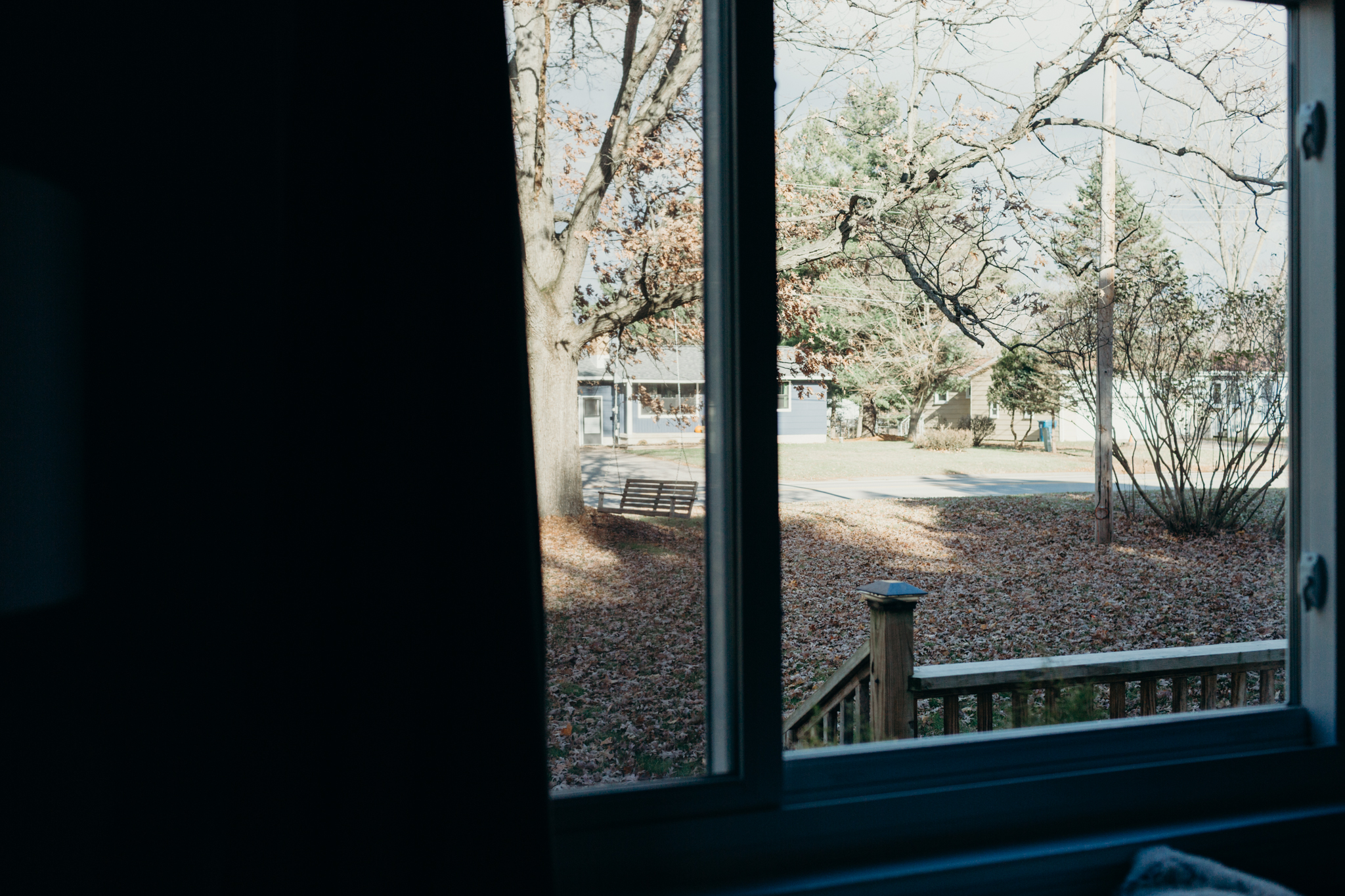 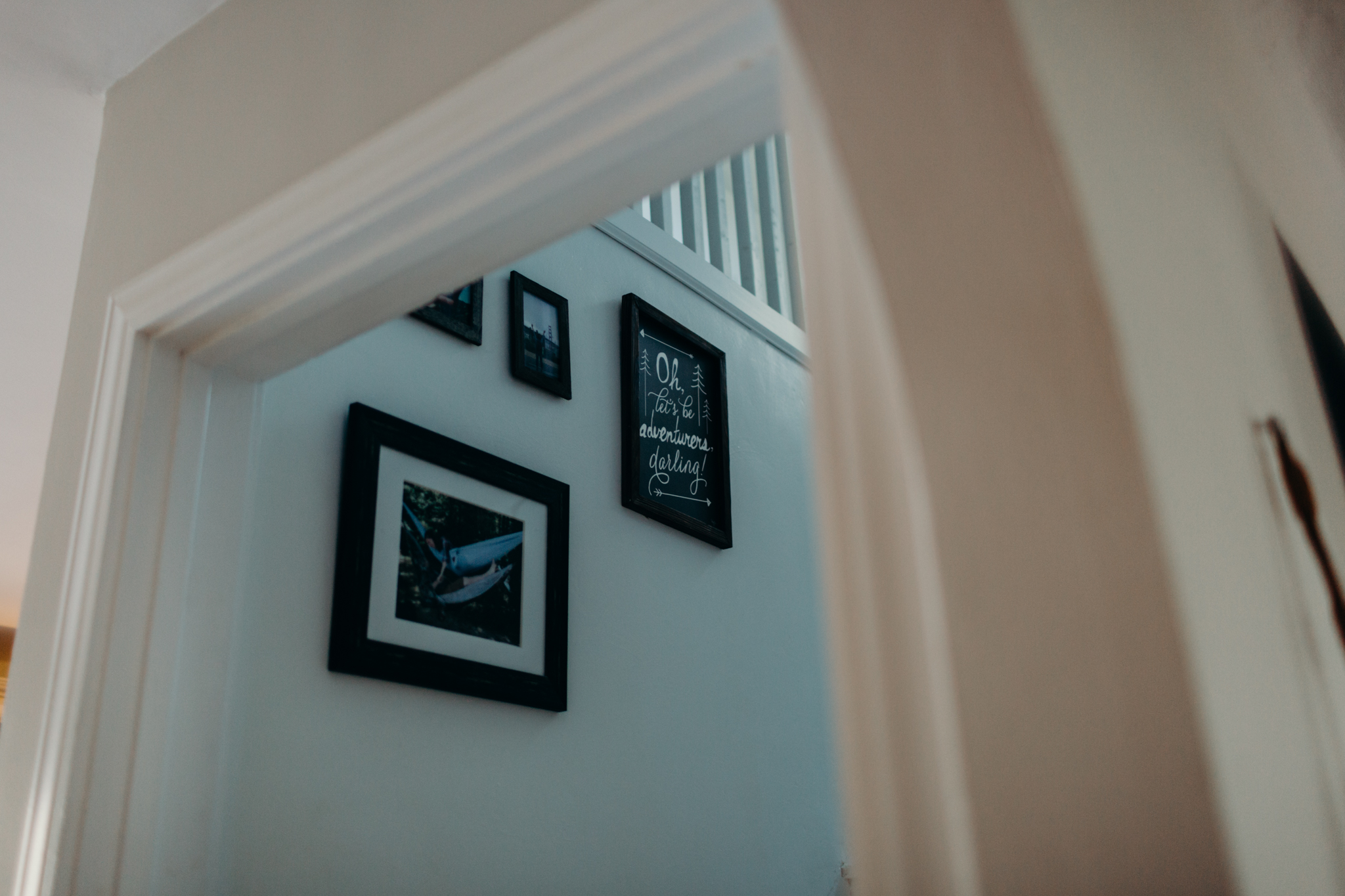 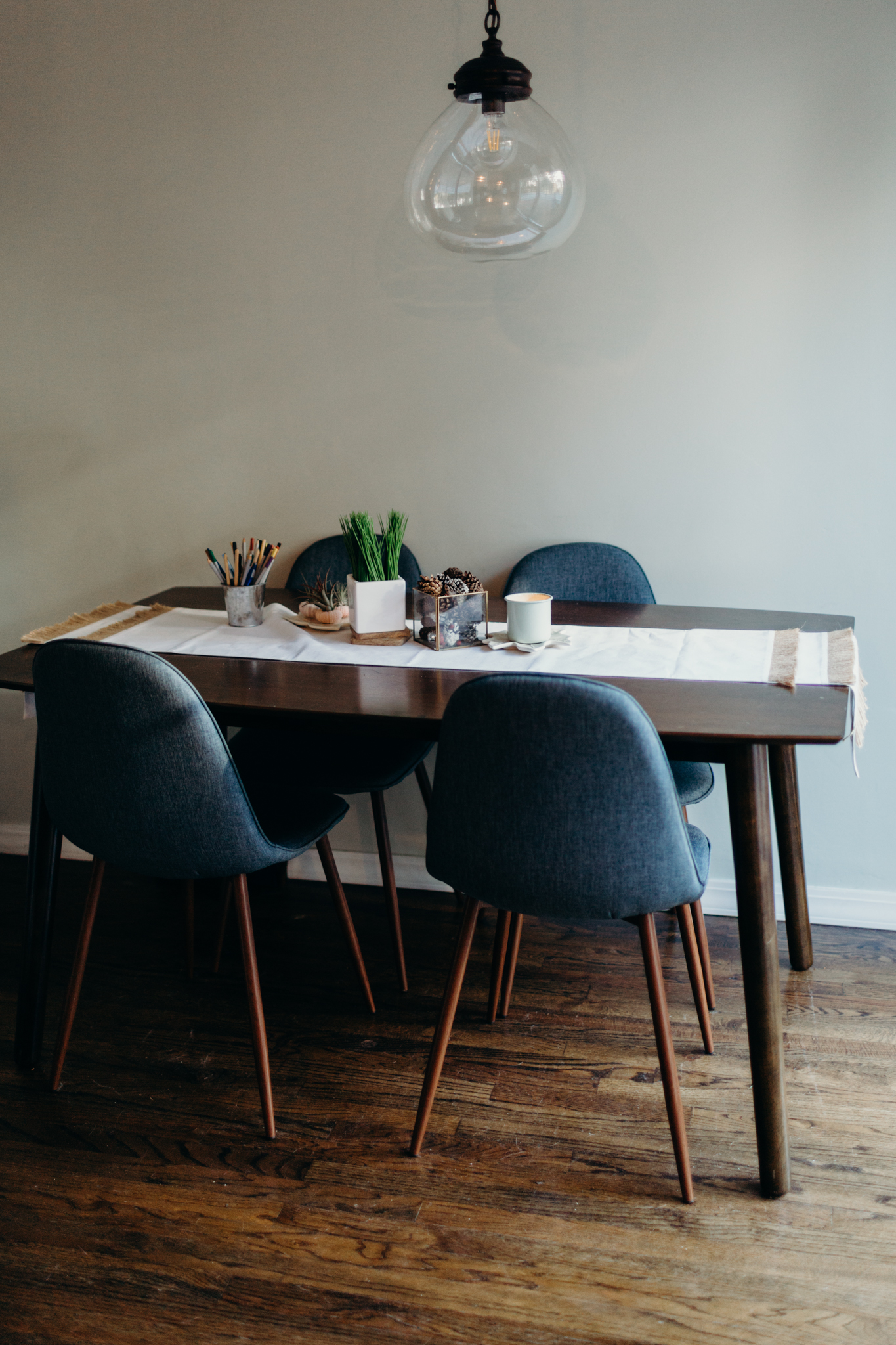 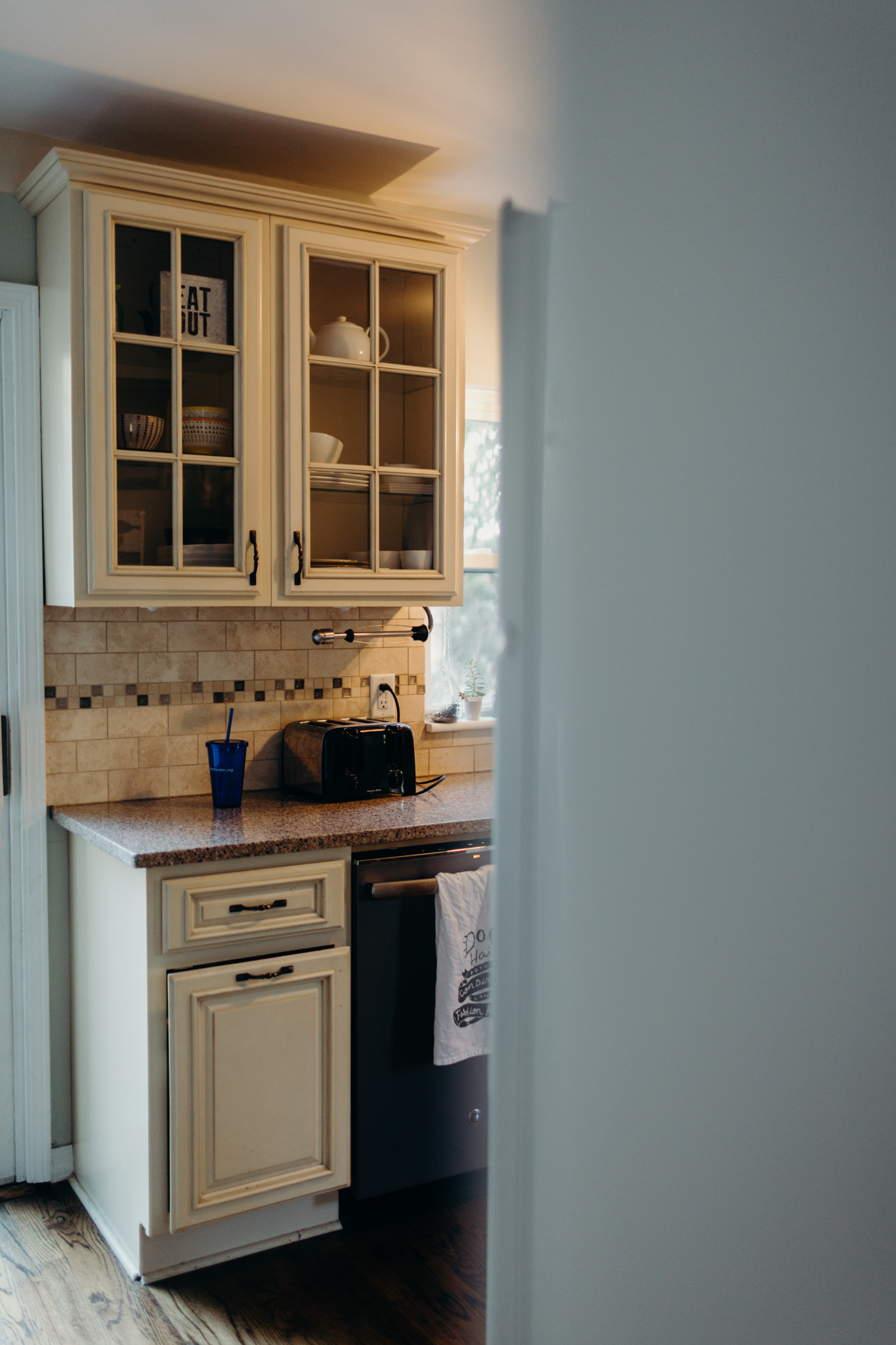 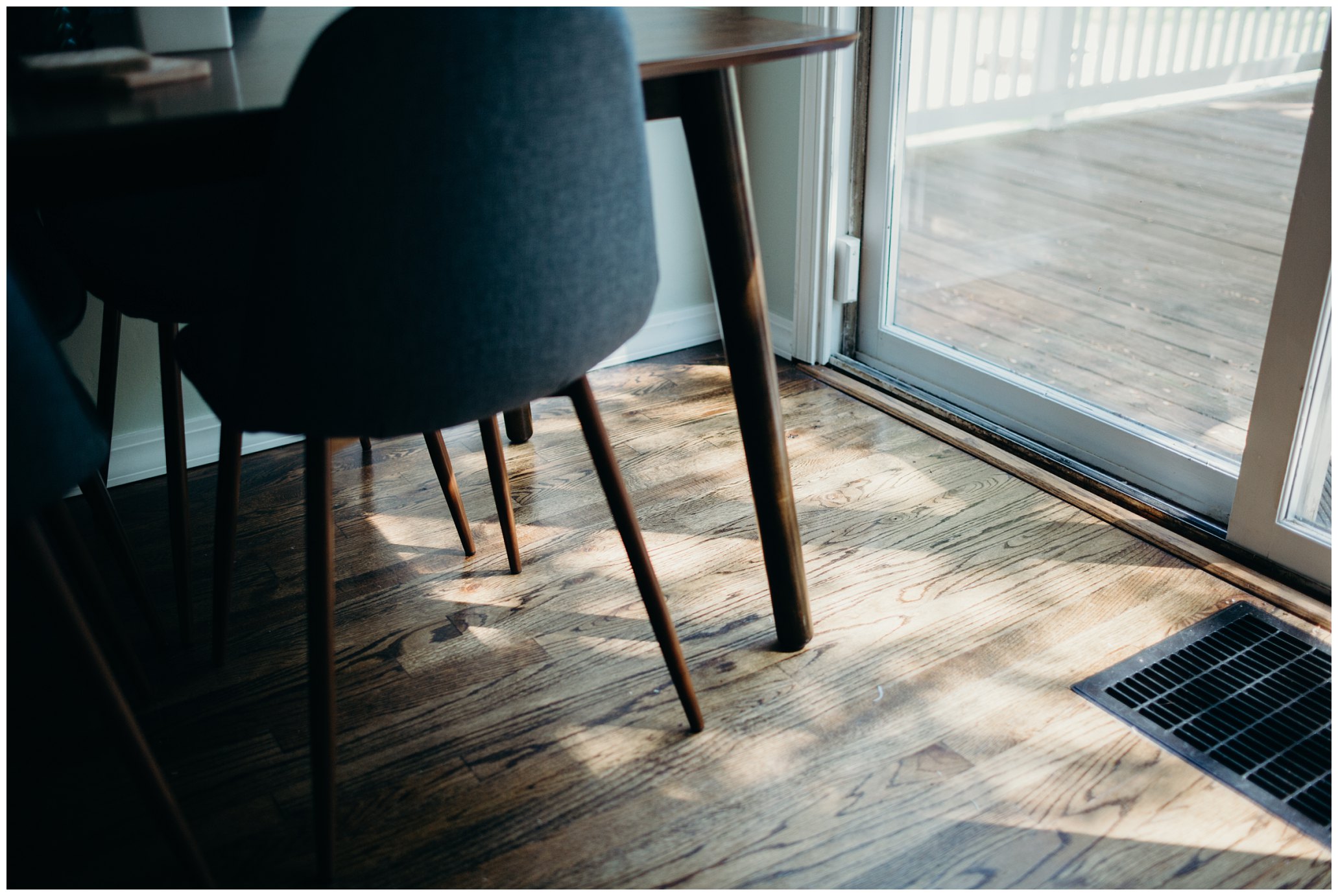 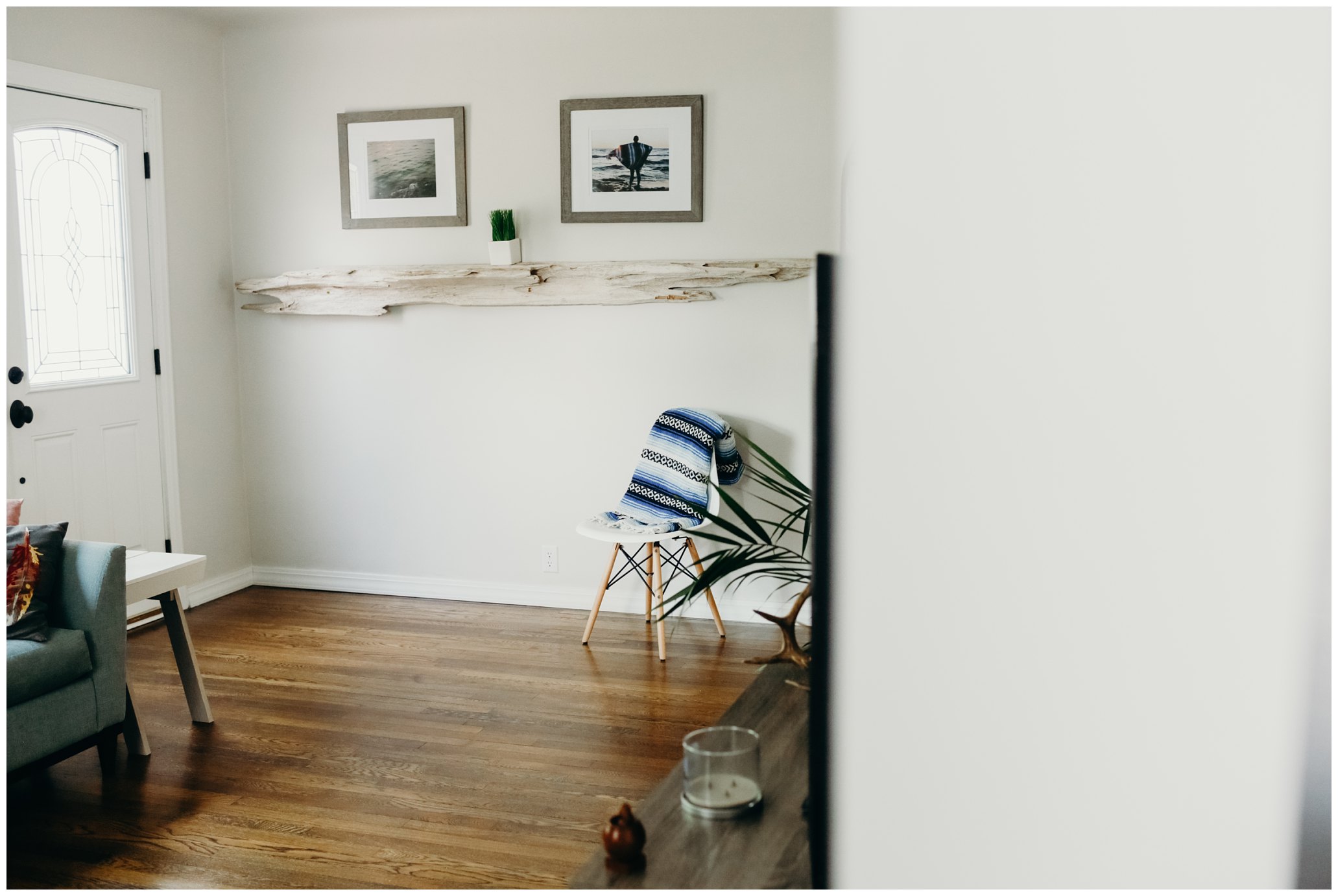 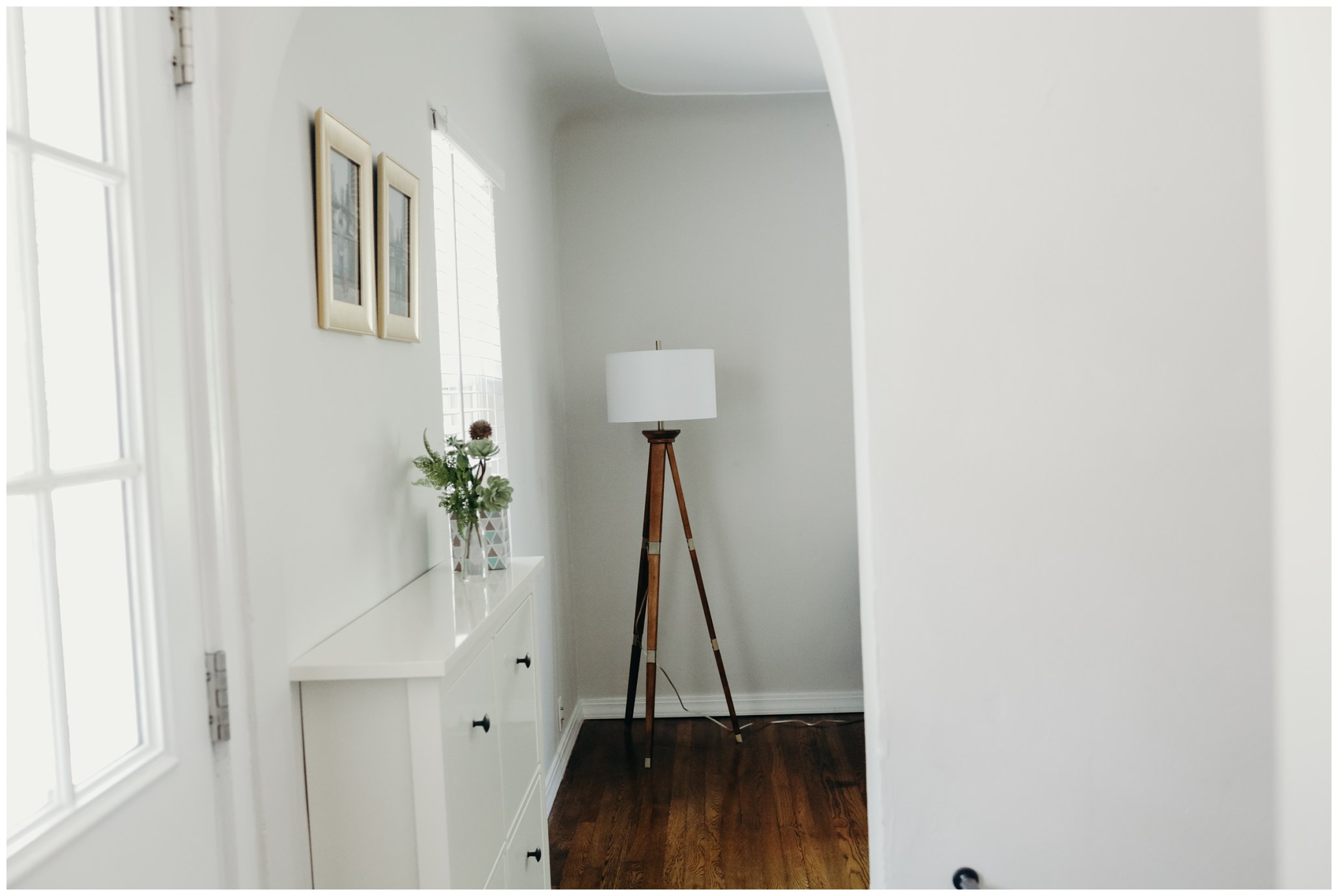 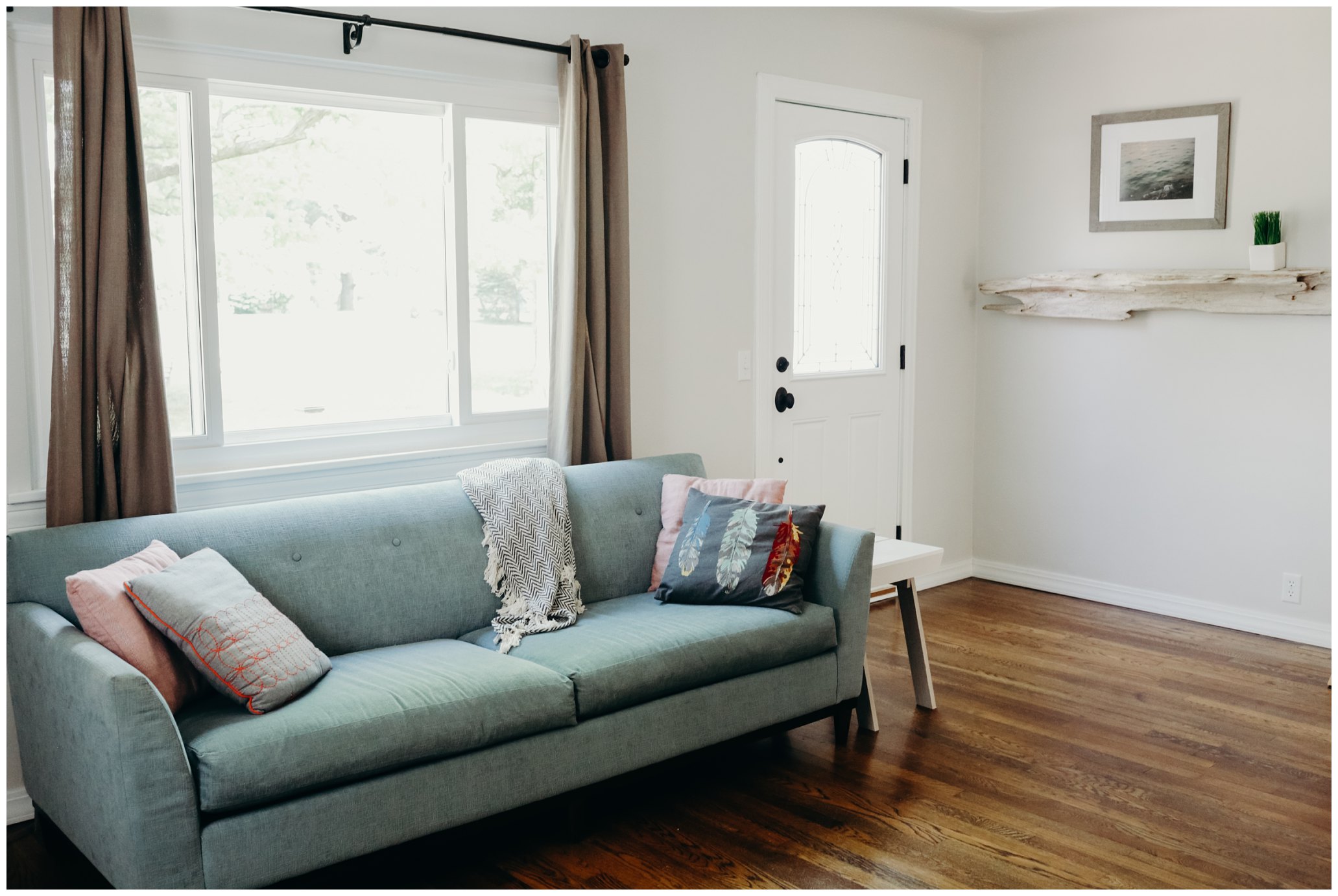 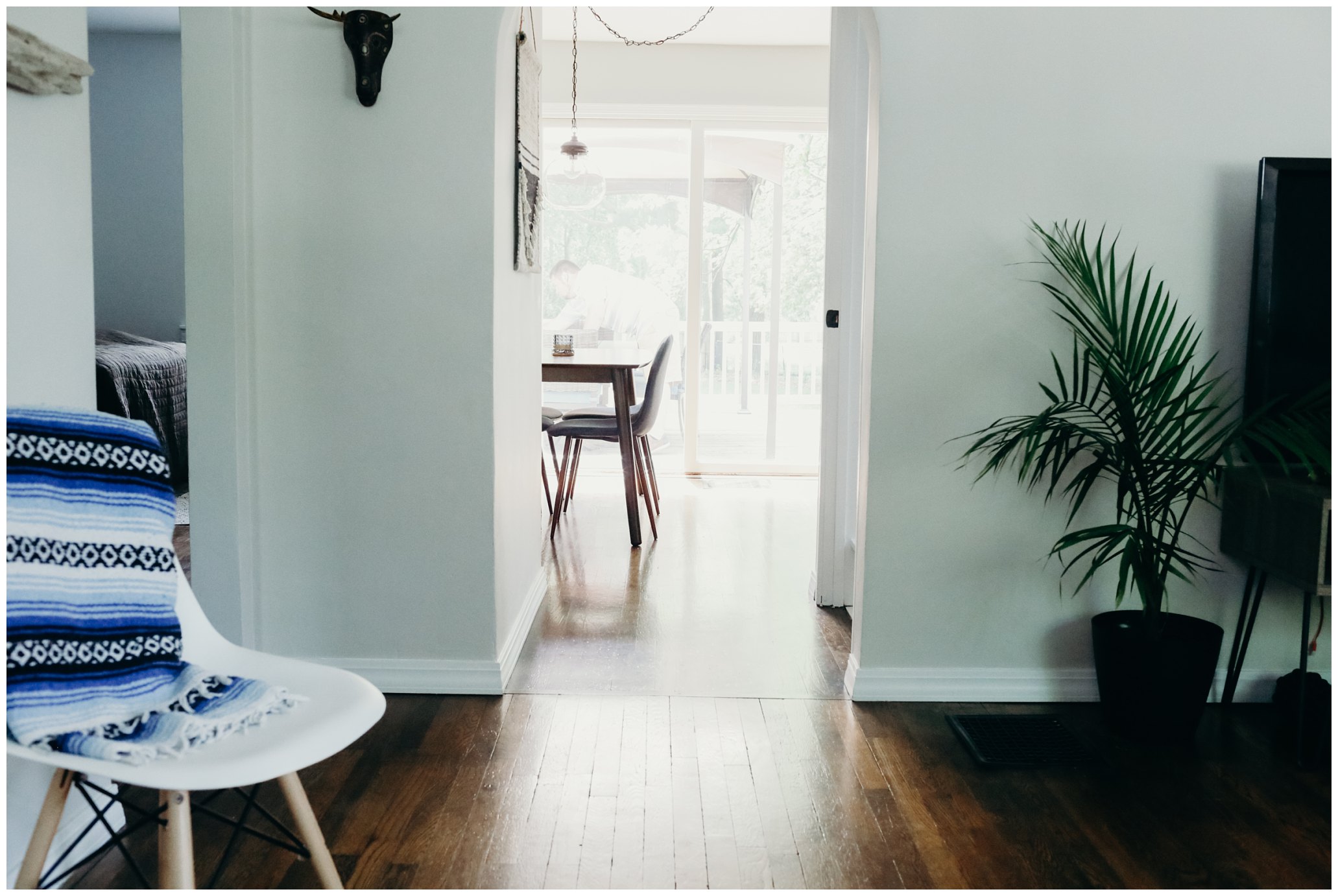 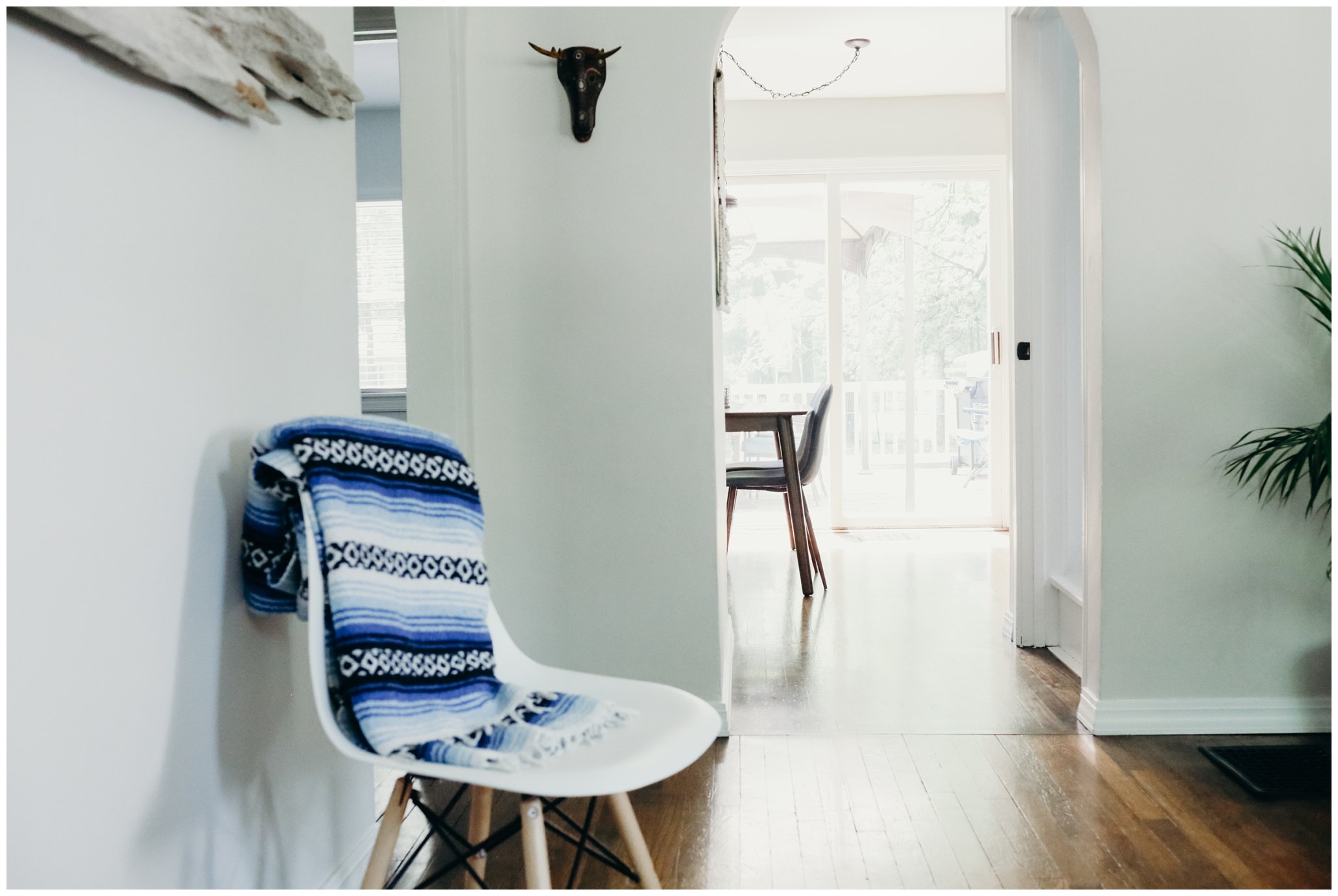 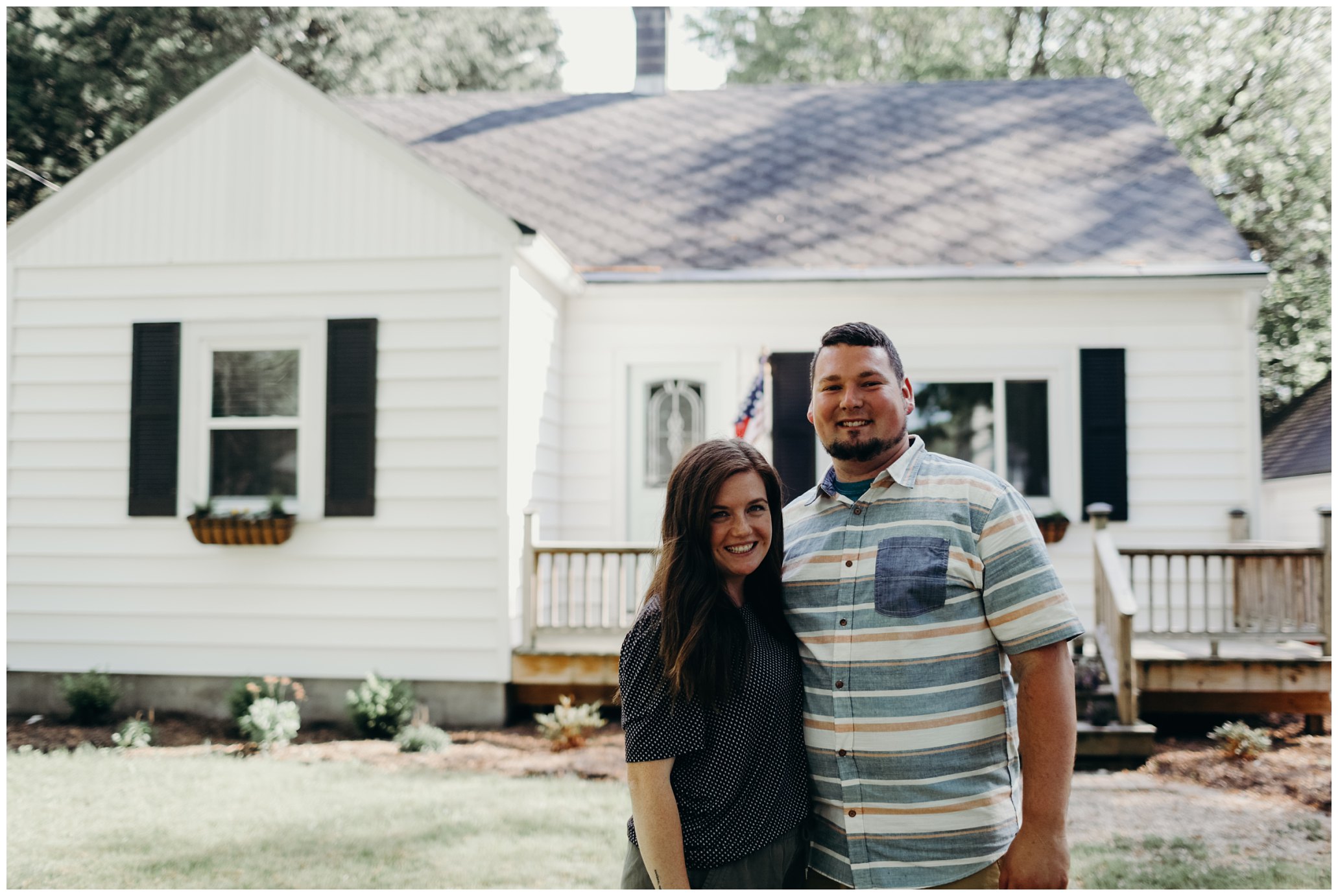 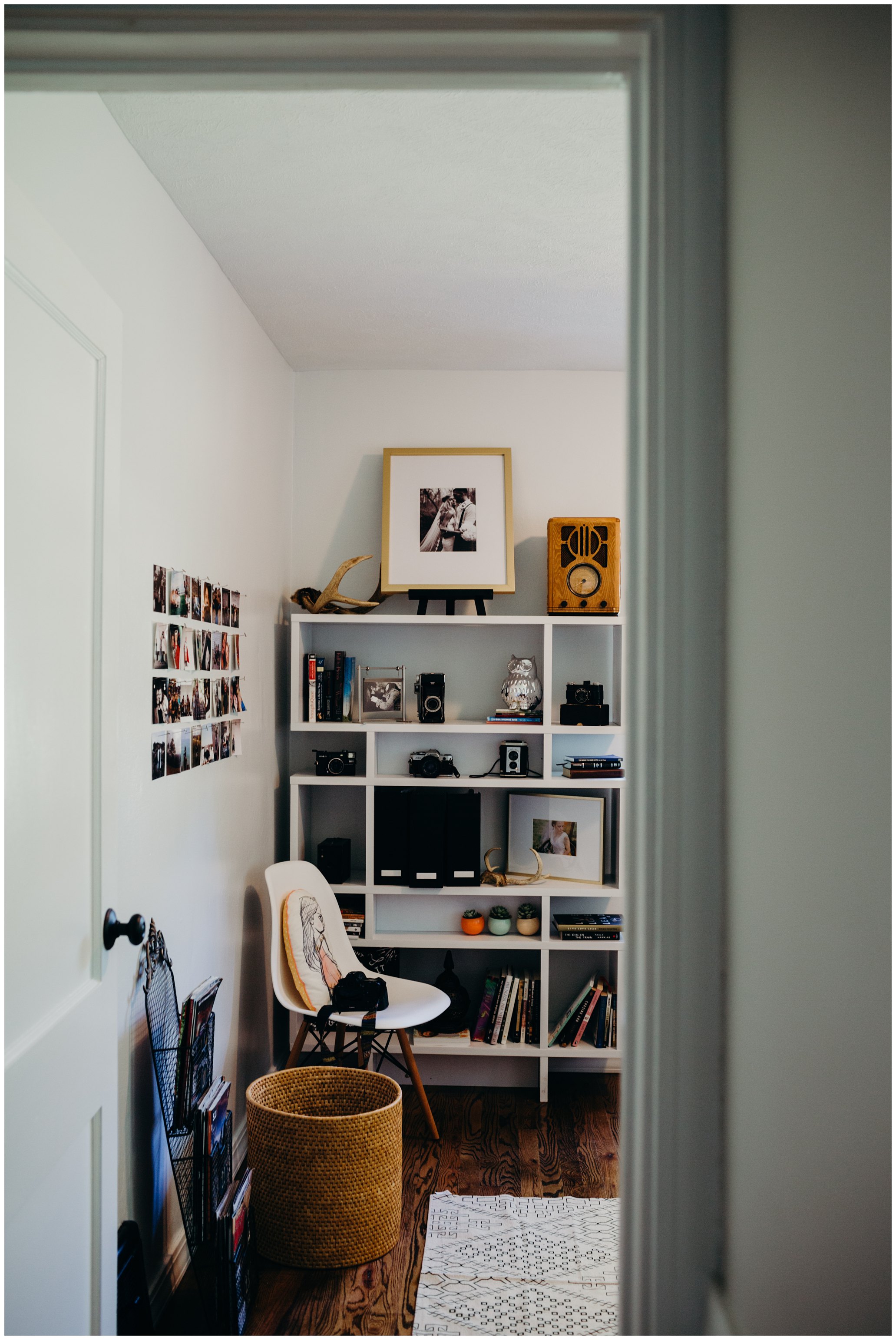 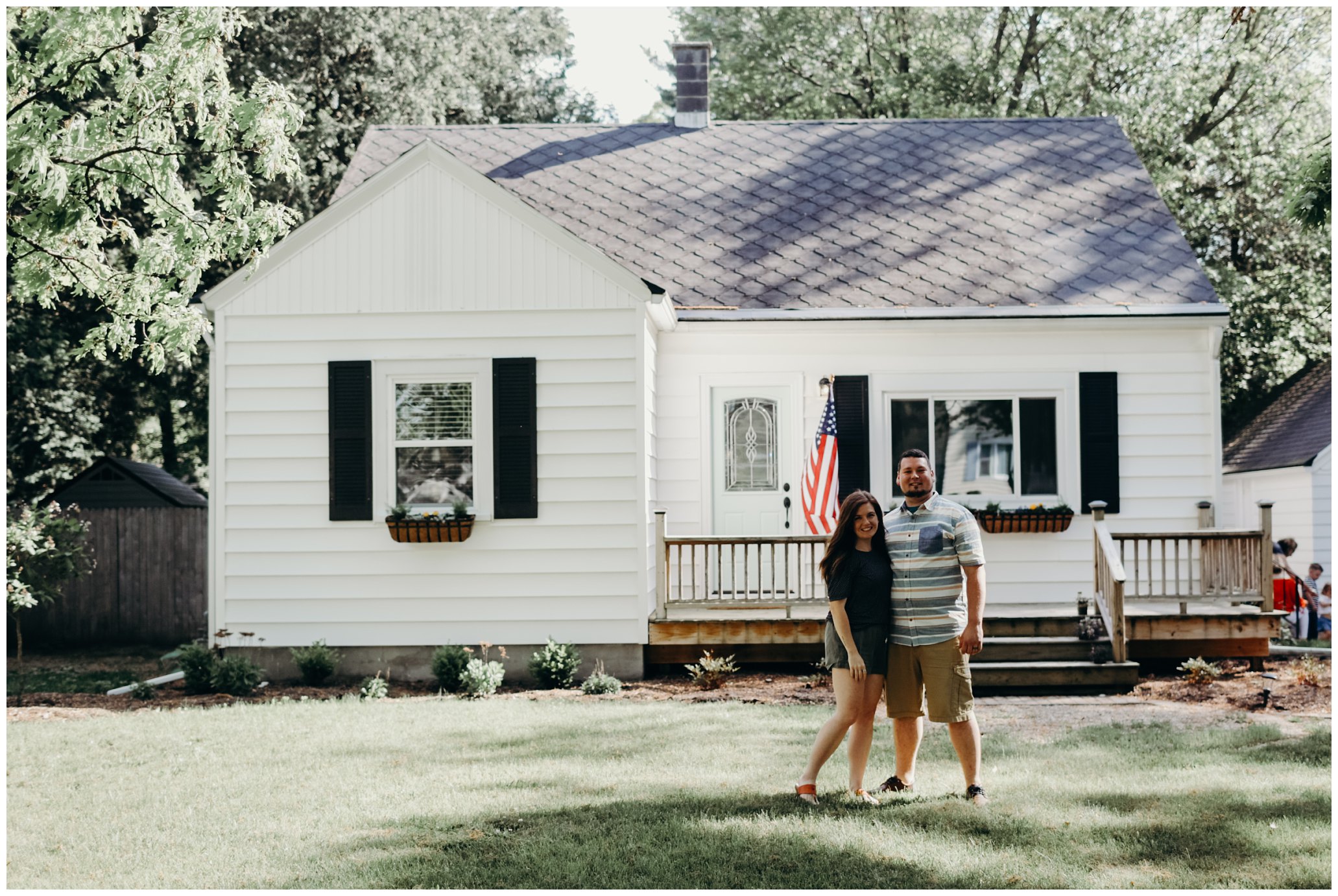